Born in 1950s thinking and 1960s technology, the SR-71 was nonetheless one of the most advanced aircraft regardless of decade. 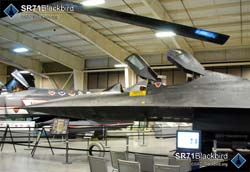 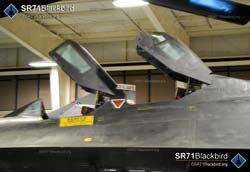 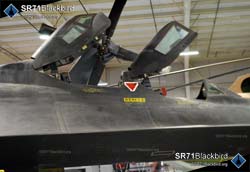 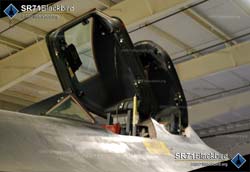 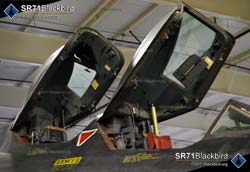 The cockpit provided enough room for the crewman to make movements towards the various controls, all while confined by his pressure suit. Some controls were oversized to better work with the crewman's gloved hands. Views from the cockpit were restricted for the pilot, mainly due to the small canopy windows and the limiting nature of the helmet worn. The rear crewman had no frontal view and was given side view windows as well as an ability to view beneath the aircraft by way of a view-sight. The pilot also had a periscope positioned directly ahead - this provided the crewman with critical views of the aircraft's dorsal surfaces including vertical fins, engines, and aft fuselage.

The pilot's position contained basic flight and engine gauges as well as a modern flight stick between the knees. The throttle section was seated to the pilot's left hand side in typical fashion. The front panel held most of the pertinent system information including rate-of-climb, artificial horizon, and altitude/speed indicators - all group together for ease of management.

Like other combat aircraft, the flight stick mounted trim/yaw controls to be managed with simple thumb movements and UHF/HF/VHF communications transmission controls. The latter also gave the pilot a direct ability to talk to his RSO in the rear cockpit as well as ground and tanker crews.

Flight controls were not duplicated in the rear cockpit, leaving only the pilot to control the aircraft.

Each crewman sat in 'zero-zero' ejection seats specifically tailored by Lockheed for the SR-71 project - giving the pair a reasonable ability to vacate the aircraft in short order should the need arise. In the ejection process, the canopy was first blown clear of the aircraft, only then did the seats eject to minimize risk to the crewmen. Ejection was actuated by a standard 'D-ring' pull-type component positioned low on the seat and between the legs of the occupant. As the seat functions were independent of one another, there was no order in which the crew ejected - though ejection was not possible until the canopy was completely blown away. 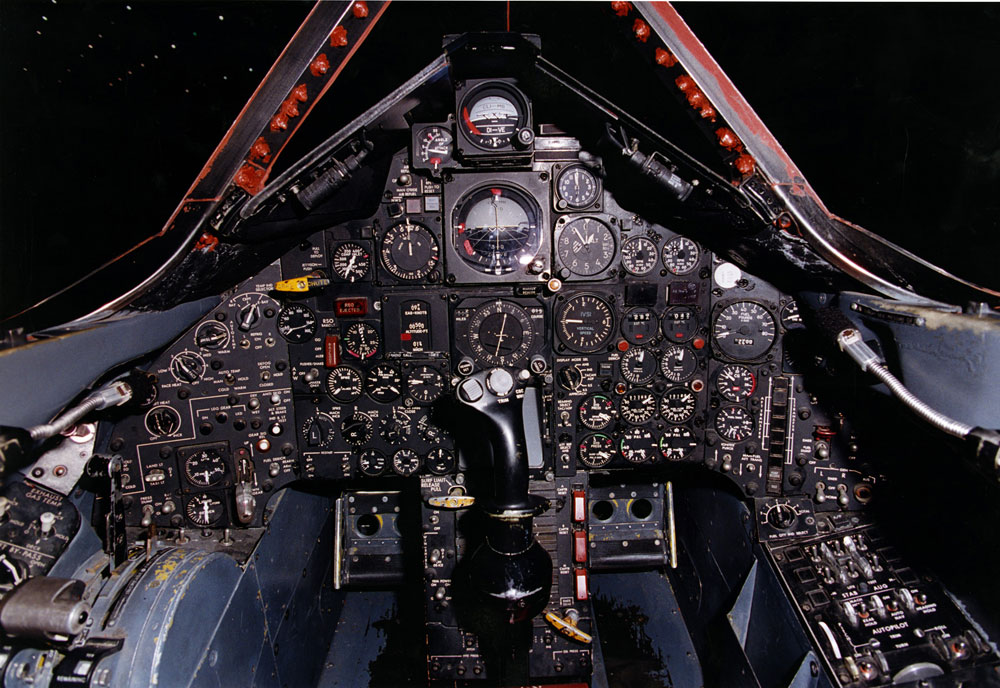 All Images Below from the Museum of the USAF, Dayton, OH 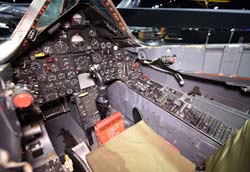 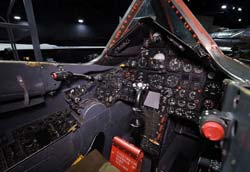 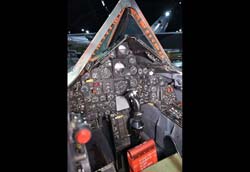 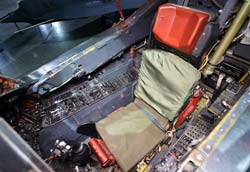 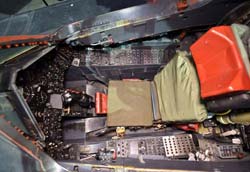 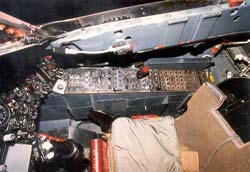 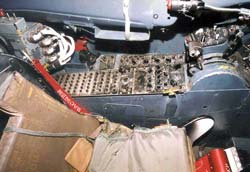 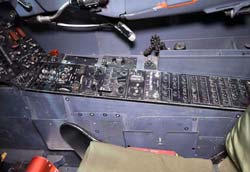 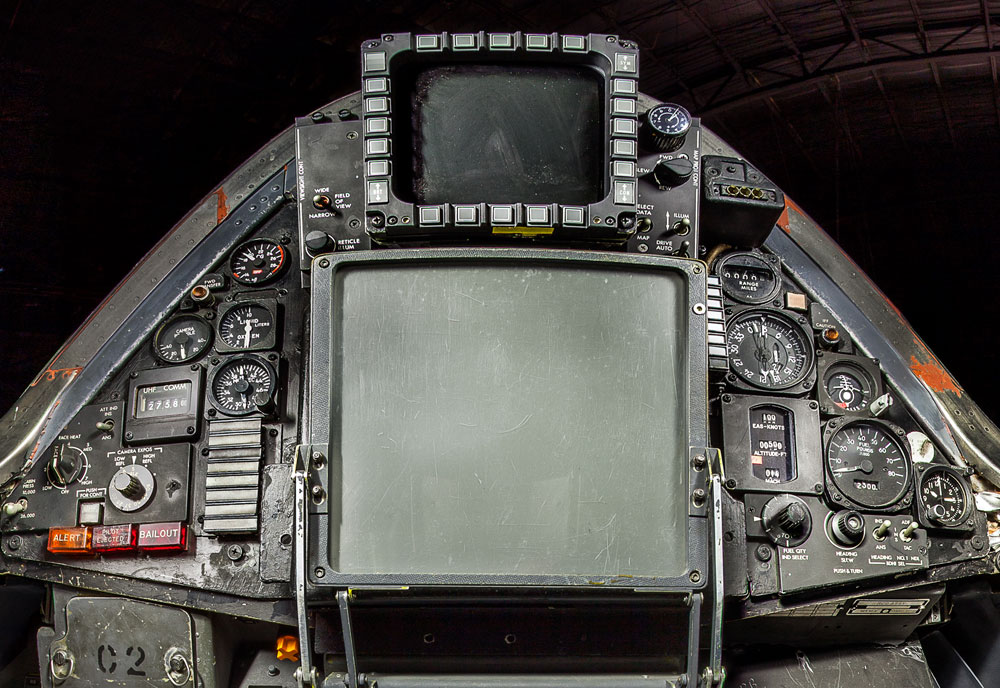 Image Below from the Museum of the USAF, Dayton, OH 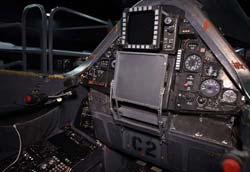